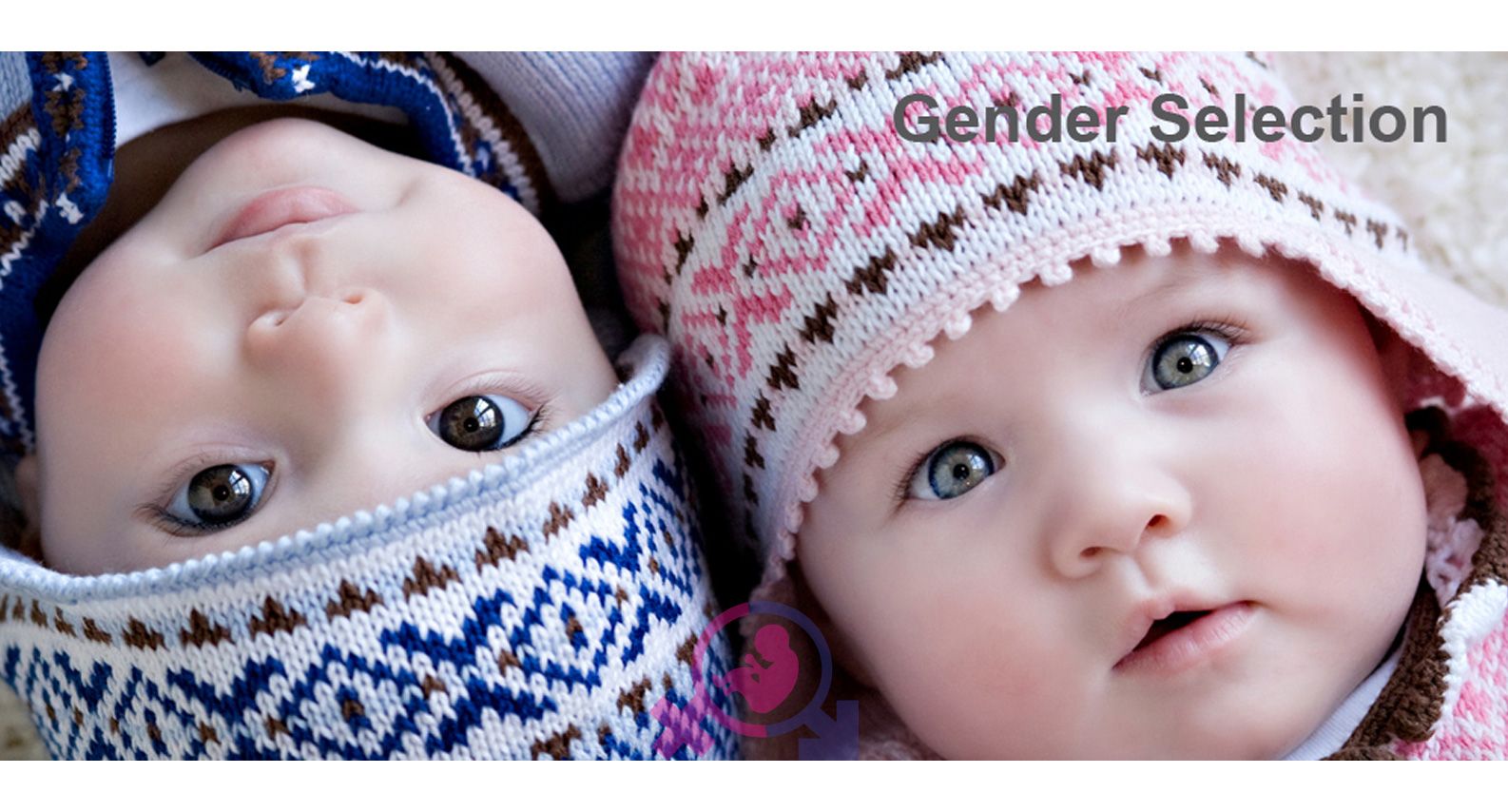 Gender selection, otherwise known as sex selection, is a fertility procedure used by medical specialists to choose the gender of a baby prior to conception. While the desire to choose a baby boy or a baby girl has probably been present for many years, it is only recently that the technology to do so has become clinically possible and available. With improvements in gender selection technology, demand for gender selection has also been growing steadily.

There are two main reasons why couples may opt for gender selection, and these may either fall into the categories of Medical Gender Selection and Elective Gender Selection.

Medical Gender Selection is the selection of a baby’s gender prior to conception so as to prevent a genetic disease. This would be vital in the cases of sex-linked diseases (diseases more likely to occur to a particular gender of children), where these diseases are usually passed on from mother to child. Examples of such diseases are hemophilia and muscular dystrophy, among others. In other instances, there are conditions such as autism and fragile X syndrome, that are expressed more severely on one gender than in the other, it is in such cases that couples would opt to have the a baby whose gender is associated with a less severe form of that disease. Psychological reasons are also categorized under medical gender selection, for example couples who have prior loss of a child, and would feel a strong need for a child of the same gender.

With the advancement of technology, gender selection has achieved greater accuracy over recent years in comparison to natural methods used in the past (timing methods and at-home practices including changing ph levels in the vagina, trying various sex positions and eating selective foods to thin out cervical mucus). In this day and age, couples are more assure of a chance to go home with a baby of their desired gender.