Cyprus, with its capital Nicosia, is the third largest island in the Mediterranean. It is an island vastly rich in natural beauty and important historical sites. In this magnificent island, the sun shines on the golden beaches and glistens the clear blue seas. The history of Cyprus dates to over 9000 years old and has earned itself the name of Venus, the goddess of love. She was born, according to legend, from the foam from the sea. Cyprus is also famous for the turtles Careta-Careta that are born in our island and return there to lay their eggs.

In Cyprus one can immerse themselves in a culture that shows the influence of Europe and Middle East. Cyprus is the point of reference for anyone who is looking for an unforgettable holiday in contact with nature and a glorious history.

Castles, vineyards and ancient fortifications of the Crusaders, among fragrant citrus groves and beautiful monasteries, including Roman mosaics and gorgeous sandy beaches scatter the island making it an unbelievable destination.

Cyprus is one of the last virgin areas of the Mediterranean, and one can confidently say that nothing beats Cyprus for a beach holiday. Among the many beaches, you will surely find one that this one surely is the right one for you.

In Cyprus, the summer is a hot season with beautiful blue skies. The only clothing that you would need is just one that will protect you from the sun. Sunglasses and sunscreen are a must have, plus some abundant time is essential so one can enjoy as much of the beaches and walks that are available in Cyprus.

The winter months are mild, with little chance of rain and average temperatures from November to March about 15 C. While the temperature in spring and autumn is milder than the summer.

Our climate is typically Mediterranean dry in summer and mild in winter.

Documents required to visit Cyprus are a passport or identity card for EU citizens. 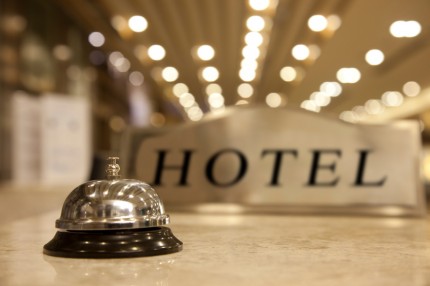